NOWADAYS THEATRE is a Toronto-based not-for-profit company founded in 2016. It is a highly acclaimed theatre company with over a decade of background in Iran with its Farsi name: ‘In-Rooz-Ha’, which means: ‘Nowadays’.

NOWADAYS THEATRE is a Toronto-based not-for-profit company founded by Aida Keykhaii and Mohammad Yaghoubi in 2016.

Board Members of NOWADAYS THEARE are as follows: Aida Keykhaii is a Canadian-Iranian Actor and Director, producer, theatre instructor with over a decade’s experience in the Industry.
She holds an M.A. in Play Directing and a B.A. in Acting from the University of Tehran. She is the co-founder of NOWADAYS THEATRE, the 2018-19 Company in Residency at Canadian Stage, where she made her Canadian acting debut in ‘The Only Possible Way’. She performed in the English premier of ‘Winter of 88’ at the 2020 Next Stage Theatre Festival, and also performed in the English premier of ‘Heart of a Dog’ at the 2022 The Next Stage Theatre Festival and received amazing feedback about her acting for both from audiences and critics. Her recent appearance in film was ’Harbour House’ and on stage was ‘Children of Fire’ in October 2022.
Select Theatre and Film Credits: ‘Harbour House’, ‘What we do in the Shadows’ (F.X.), ‘Coroner’ (CBC), ‘Children of Fire’, ‘Persimmon’, ‘Heart of a Dog’, ’Children of Fire’, ’Drought and Lies’, ‘Heart of a Dog’, ‘Mother’, ‘From The Basement To The Roof’, ‘Winter of 88’, ‘The Only Possible Way’, ‘Swim Team’, ‘Proof’, ‘Dinner with Friends’, ‘Sleeping in an Empty Cup’, ‘The Pillowman’, ‘Iceland’ and ‘we are All fine’.
Select Awards and Honours: The Iran Festival of University Theatre for Outstanding acting, Olive; The International Iran Festival of University Theatre award for Outstanding directing, Goodbye; Honourable Mention from Canadian Stage in Direction and NOW’s annual list of the “Best of the Fest” for Outstanding Production, Ensemble, and Direction, Swim Team. 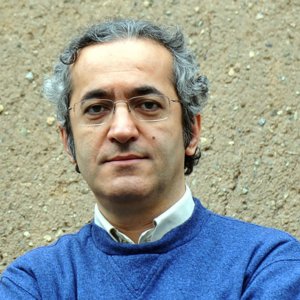 Born and raised in Iran, Mohammad Yaghoubi is an award-winning playwright, director, screenwriter, and theatre instructor.
With over a decade’s experience in theatre, Mohammad moved to Canada in 2015 and co-founded NOWADAYS THEATRE company in 2016.
His plays have been translated into six languages and produced in Australia, Belgium, Canada, France, Germany, Kurdistan, Russia, Sweden, The Czech Republic, Turkey, and the USA.
Recent Credits: Persimmon (360 video), Heart of a Dog‘ (Online at the Next Stage Theatre Festival, 2022), and ’Winter of 88’ (Next Stage Theatre Festival, 2020, Factory Theatre MainSpace).
Selected Awards: The Promising Pen Prize from Cahoots Theatre for his play ‘Persimmon’, 2021; First place winner of the Iranian Playwrights Society and third place winner of the New Play Contest in Toronto‘s Fringe Festival - 2016 for Outstanding Writing - A Moment of Silence; and Tehran Theatre Festival Award for Outstanding Direction and Writing - ’Winter of 88’. 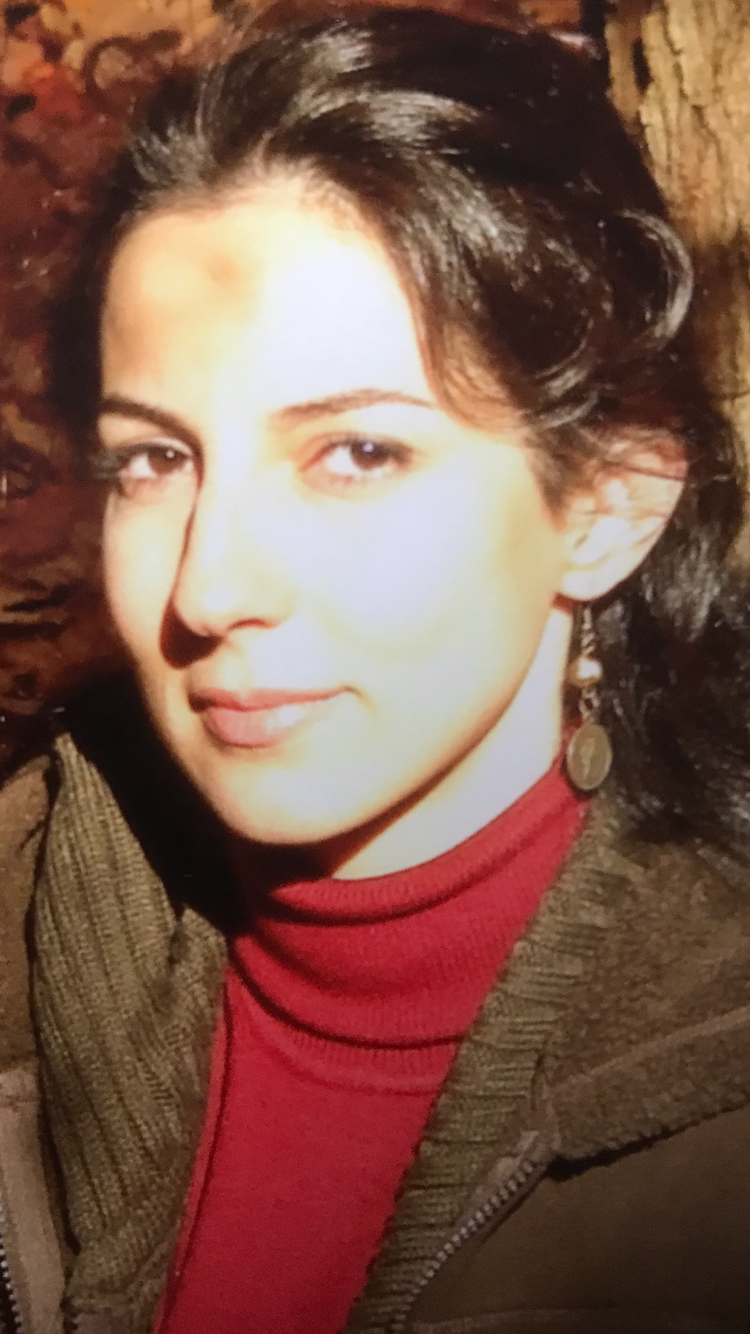 Nazanin Malekan is a graduate of English Translation from Iran, with some acting background in Farsi and French. She moved to Canada in 2005 and got involved with the NAGs – Nomads Acting Group - between 2006 and 2011, where she acted in minor roles and helped with the props, stage management and play productions. She attended Aida Keykhaii’s acting workshop in 2016 and was cast in ‘Dance of Torn Papers’ as the workshop’s final acting project in Toronto. She joined NOWADAYS THEATRE shortly after and collaborated with the company in areas such as script translations, grant applications and other admin-related tasks. Nazanin Joined Mohammad Yaghoubi’s acting workshops between 2017 and 2018 and was cast in ‘Angles in Iran’ as the workshop’s final acting project in Toronto and Waterloo. She is a utility corporate planner from 9 to 5, and an art and theater lover the rest of the day.
Recent credits (as translator) include: ‘Winter of 88’ (a play by Mohammad Yaghoubi), ‘Dance of Torn Papers’ (a play by Mohammad Yaghoubi), and ‘Moon in the Water’ (a play by Mohammad Yaghoubi). 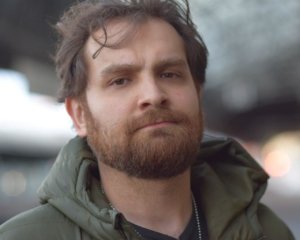 Mahsa Ershadifar is a bilingual (English and Farsi) performer, assistant director and stage manager. She has worked on several projects with Nowadays Theatre including productions of Dance of Torn Paper (DanceMakers Studio) and The Only Possible Way (Canadian Stage Company in Residency Program) as an actor and assistant director. Her most recent acting role was as Katy, in the English remount of Swim Team, directed by Aida Keykhaii and presented by NOWADAYS THEATRE at Theatre Center. 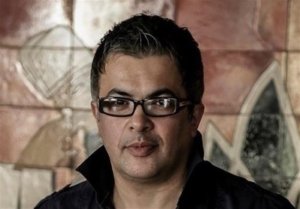